How guidance changes outcome in education

In the USA, English language learners (ELLs) come from a diverse population from around the world. The increase in the number of ELLs has shown in most states, including smaller states, such as Delaware. It is often said that identificaton of ELLs is a result of an increase in families migrating to the USA.

I argue that a higher number of students is a reflection of a better guidance and identification. I can assure there was a lack of guidance and inconsistencies.

There was a lot of confusion among school districts and staff members within schools. Some schools decided when to assess potential ELLs for language needs. While others would play it safe by identifying and assessing students that were new to the country.

The lack of guidance and consistency caused a lot of confusion among educators. As a result, students are often not served or adequately identified. In most schools, educators were unaware of existing regulating laws supporting the proper identification of ELLs. In some cases, they were also unaware of how identification and services benefited English language learners.

It wasn’t until years ago that schools across the USA began to implement identification procedures following Federal guidance. In the state of Delaware, a state handbook provides schools with procedures for identification. Furthermore, it contains a clear mandate for language support services.

Part of this requirement came as a result of no child left behind and accountability changes that were necessary. However, identification guidance and service might look a bit different across states. The one item that all states agree on is the use of a Home Language Survey.

Use of a Home Language Survey

All states use a similar home language survey as part of new student registrations. Although there were schools using a home language survey not all schools use it on a regular basis. The survey is not always shared with the ESL department and this hinders identification. A Home Language Survey (HLS) contains important questions inquiring about the languages spoken at home.

The HLS provides indications to prompt registration departments to share a student’s information when another language is spoken in the home. I remember seeing our number of ELL’s increase once schools began using the home language survey appropriately.

It was clear to me then that implementing a more consistent identification process contributed to a timely identification, increasing the number of ELL’s. It wasn’t that the students didn’t exist before these steps were in place. Clearly, the lack of guidance and consistency impacts whether students are correctly identified.

A higher number of English language learners brings up another conversation involving over identification. Some educators question whether we over-identify students by following such strict guidelines. Subsequently, it is clear that we need to find a balance. 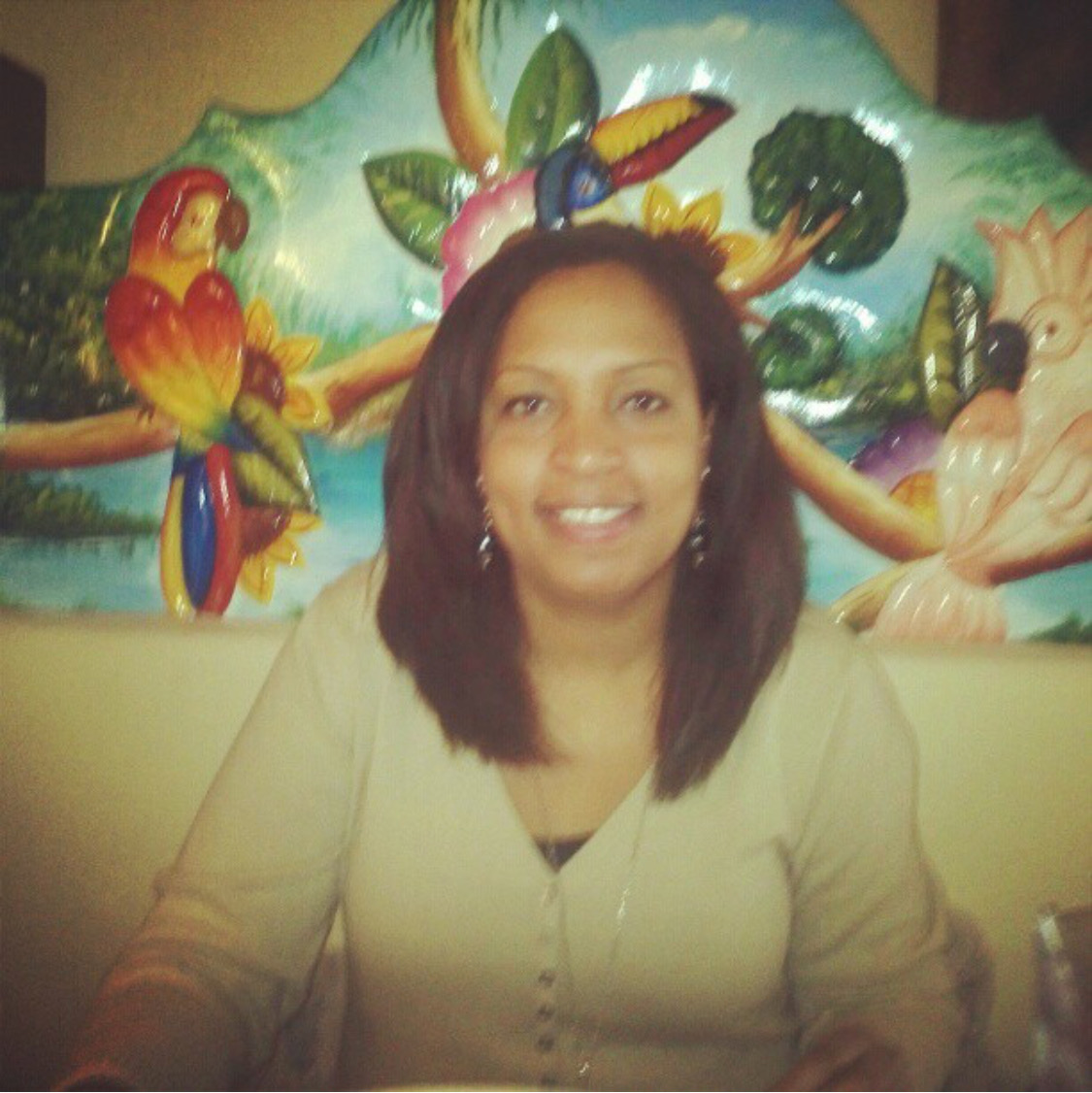